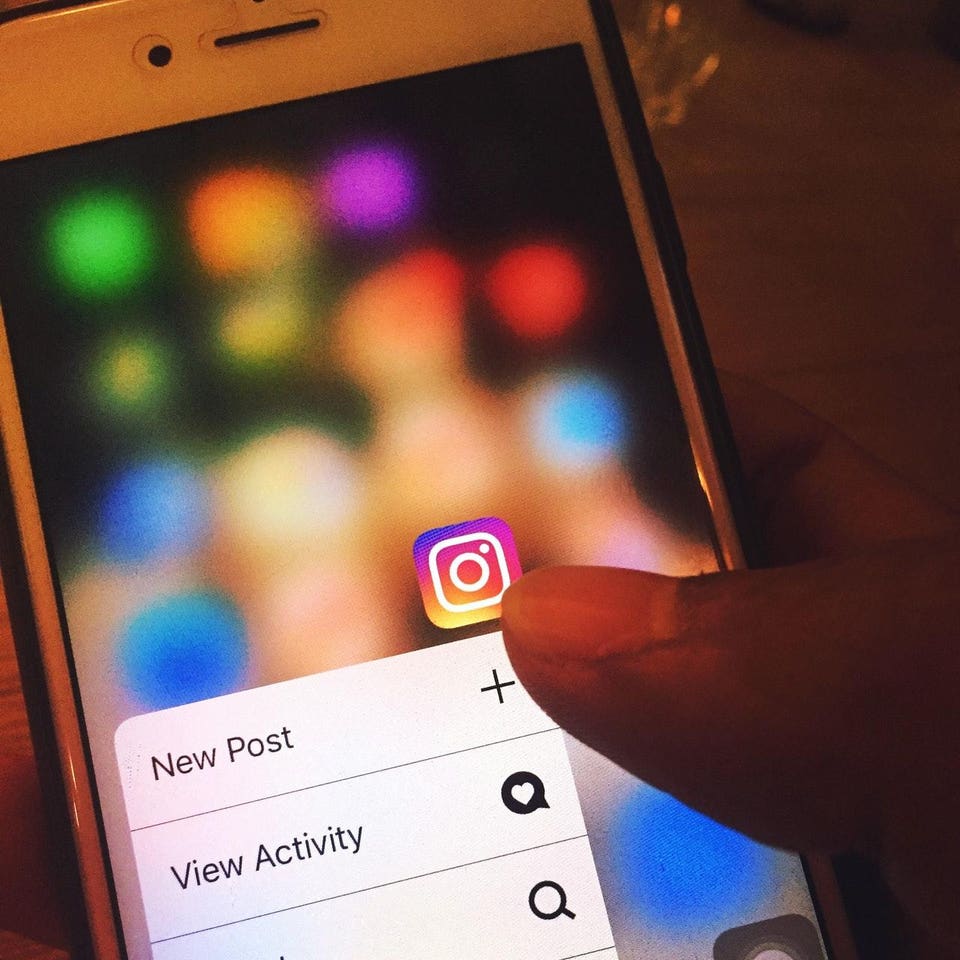 Instagram is an image-based social media platform, developed by Facebook and launched in October 2010. According to Statista, in the first quarter of 2013, Instagram had 90 million monthly users. At beginning of Q3 2018, the site had 1 billion average monthly users, with forecasts expecting that it will continue to grow throughout the foreseeable future. Although Facebook is still significantly more widely used ( 2 billion average monthly users by some estimations), Instagram is steadily growing, and there are some differences in the average users of the two sites.