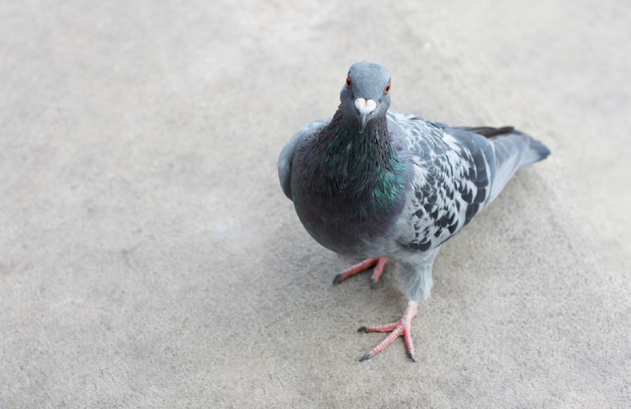 According to Search Engine Land, Pigeon aims to improve the relevancy and accuracy of local search results in a manner similar to the ranking signals seen in traditional web search along with search features such as Knowledge Graph, spelling correction and synonyms. Google claims the update has also improved the distance and location ranking parameters.

One of many side effects of Pigeon is local directory sites like Yelp have since been experiencing better visibility in Google’s search results thanks to the update. MOZ  and Whitespark are also reporting that local pack results have fallen 23.4% since the launch of Pigeon. MOZ points out “It's important to note that this 23.4% drop is a net change – among queries, there were both losers and winners.”

The Pigeon update has made for some rather interesting hiccups in local results across the country. For example searching “Mystic” anywhere in the U.S. results in Google showing a pack result for Mystic, CT.

MOZ goes on to explain that seeing how Pigeon is a very recent update Google is likely still in the process of tweaking new features seeing as some searches only lost packs in certain regions.

Has your business experienced any changes since the Pigeon update? Having a team of SEO experts to respond is the best way to combat sudden changes to Google’s algorithms.