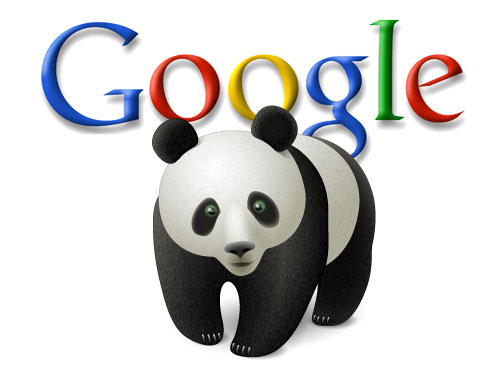 This may come as a surprise to some SEOs and webmasters since Google was supposed to announce its major Google Penguin update last month and there’s already a delay on that.