Why Your Investment in Inbound is Worth Every Penny 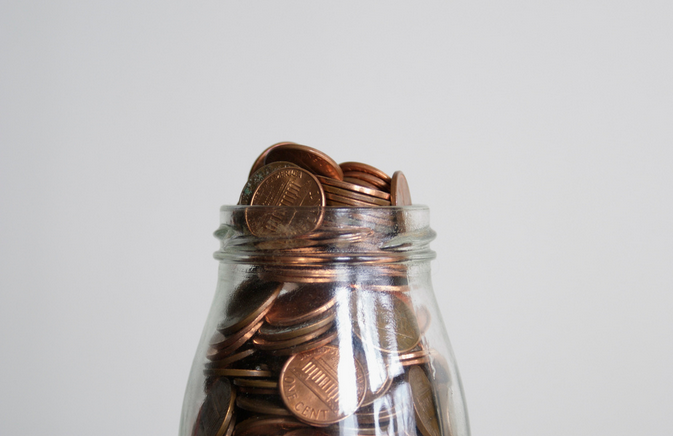 If you’re one of those businesses who have been online for years, the growing popularity of inbound marketing has almost certainly caught your eye. And yet, when the quotes and estimates come back from potential partners, you may have found yourself a little surprised at the cost.

After all, SEO was relatively cheap– depending on where you were getting it from. And PPC allowed for tightly controlled budgets that could be altered at a moment’s notice if necessary.

If you’ve been following along our blog lately, you may have read our post that outlined the cost breakdowns of an inbound marketing campaign. If you haven’t yet, take a moment to read it.


But the obvious next question quickly becomes: Is it all WORTH it?

All that work is only worth the effort if makes you more than you spent in the long run. Can inbound marketing meet that promise?

Absolutely – and the numbers are there to prove it:

In 2013, HubSpot found that inbound leads cost, on average, 61% less than leads acquired through outbound methods. That can be attributed, in part, to the combining of multiple “pull” marketing methods inherent in inbound – for example, a PR strategy that integrates SEO has an average 275% higher ROI. (Proctor & Gamble)

A study by Kapost found that inbound marketing generated three times the leads per dollar of traditional methods, while Hightable found the cost to be about 50%.

In fact, the average customer who had usually seen 1 – 5 leads per month began to see 27.8 times more leads during the same periods. Surprisingly, all of this came at a lower cost than outbound marketing.

And in their 2013 State of Inbound Marketing study, HubSpot also found that inbound marketing delivered 54% more leads into the funnel than traditional outbound methods.

Interestingly, Eloqua also found that the average cost per lead will drop 80% after just 5 months of content marketing (a practice that is cornerstone to inbound marketing) – at a rate 31% cheaper than paid search advertising.

Leads are great – but what about sales?A mere 38% of brands are using sales to gauge the efficacy of their content marketing methods – but more really ought to.

For starters, HubSpot found that organic search leads have a 14.6% close rate (on average), while outbound leads closed at just 1.7%.

In that same MIT study we cited earlier, sales conversions increased for 50% of customers, with 49.2% seeing a higher lead-to-sales conversion rate and 49.7% seeing an increase in actual sales within 7 months.

Similarly, Forrester Research found that businesses who invest in at lead nurturing (leveraging inbound marketing techniques like e-mails newsletters, whitepapers, blogging and other content) generate 50% more sales-ready leads at just a third of the cost, while The Annuitas Group found that nurtured leads will make 47% larger purchases (monetarily) than un-nurtured ones.


Traditional is Being Tuned Out

This is where the market is going – and it’s moving there fast.

It’s wise to be skeptical of any marketing method with a lot of hype – and wiser still to carefully mind your budget. But in the case of inbound marketing, the proof is there and the results are tangible.

Over the past month, we’ve honed in heavily on answering some of the most common questions surrounding inbound marketing and your investment in it -questions like:

As you have your questions answered, it should become clear: inbound marketing is not a mystical, slippery beast – it’s a methodical process carefully applied to earn you money – and an investment well worth making.