Teknicks, 10 Years of Lessons From the Founder

10 years. I can't believe it. Well maybe I can. You see I was so focused in the early days that failure was not an option. I believed Teknicks would be something great and I knew it would last beyond ten years; it had to, it was my whole life focus. Before I was married and before I had my kids (the two best days of my life), I had one focus: to grow Teknicks to the point that I didn't have to work for someone else. Pretty straightforward goal. I literally hated going to work for someone else, but I still gave it 100% and my employers ended up being some of my largest clients (tip: don't burn bridges). 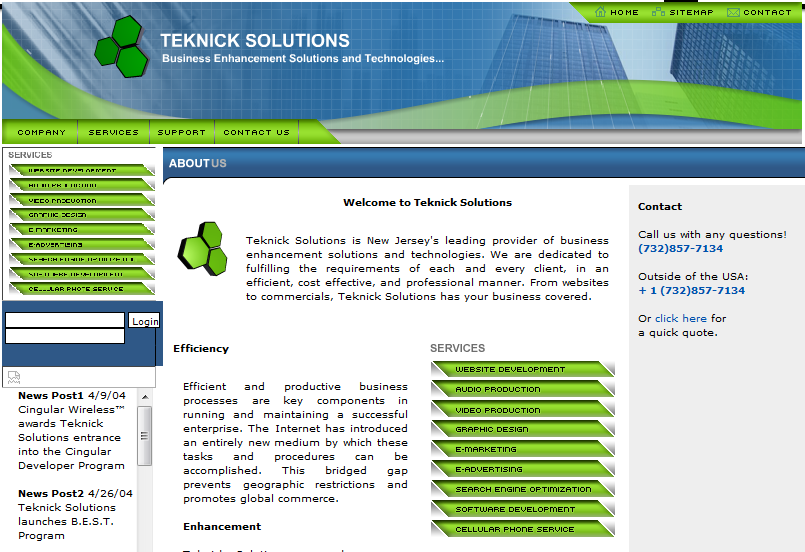 Teknick Solutions First Website in 2004, before we rebranded as Teknicks

Most people don't realize but I worked full time jobs while I bootstrapped and built Teknicks on the side. I didn't go full time with Teknicks until 2009. I had a checkpoint goal of when I would make the leap to being my own boss. That checkpoint was also very simple and straightforward: as soon as Teknicks is generating enough revenue to match my full time salary and pay my first two employees (who were already consulting for me) I'm done. The problem was that I was doing very well at my jobs and my compensation was commensurate based on my accomplishments. So I indirectly delayed the leap. But late in 2008 I got my big break, thanks Nick K. I still remind him every chance I get how thankful I am that he believed in me, signed that contract, and made it official. One day I'll be able to pay it forward. Inc Magazine did a featured article on my bootstrapping story Keep Your Day Job and Start a Business.

Now it's early 2009 in a small office space in Brielle, NJ and there are four of us at Teknicks excluding myself.

Three out of four are still with me today. I showered each of them with my gratitude and made sure I showed them how much I appreciated their trust in me and loyalty. I made a promise to myself to be the boss I always wanted, and to treat the team as family, some actually were family. I can't even come up with the words to describe how thankful I am that I had those first four employees. Not just any four of "head count" but these specific four people. If they were different people I don't think we would have succeeded. They were such an integral part of Teknicks and they shaped the course of our history. Shortly after, more employees joined, many are still with us today and are just absolutely awesome. Over time as the company grew, along with the stress and increased pressure, I lost sight of what is probably the most important aspect of running a business. But today is a new day, and I won't let that happen again. You see, your employees are everything. It's easy to get caught up in EBITDA, revenue, taxes, cash flow, profit share, benefits, commission, growth or lack thereof, but at the end of the day nothing is possible without your employees. Don't ever forget that. Tip from Richard Branson -- "Train people well enough so they can leave, treat them well enough so they don't want to."

I decided not to make this post a personal thank you or apology to individual employees; keep in mind that Teknicks has employed close to 100 full time and part timers that all played their part and role in our story.  But as I reflect and look back, I came to the realization that I can't do everything right over the course of 10 years, and neither can the team.  I made tons of mistakes, so did the team, and we still do even if we are not all working together. All you can do is learn from them and try to be prepared for when they show up again.

Fast forward to 2014 and I am revisiting the works of Jim Collins. I spent a year reading his books in 2012 just after I basically lost everything in hurricane sandy. Shout out to CJ (employee #4) for driving from SC with 100 gallons of gas and 3 generators to help the Jersey Shore. You are a hero, and a great person that acted selflessly, it will never be forgotten. 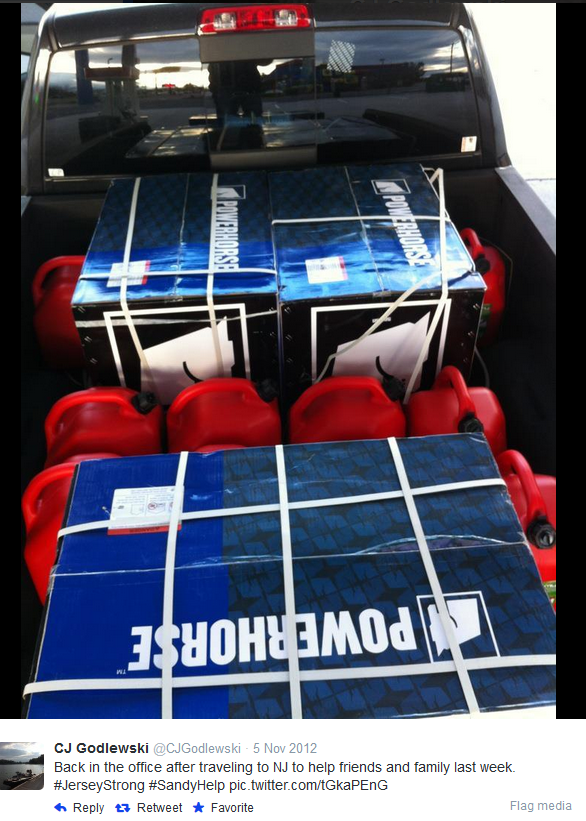 Honestly, it all came to a head the weekend of my 10th anniversary. I would need a bunch of posts to cover all of my tips, and discuss all of my mistakes. But the most important tip I can share is to be happy and work with people you like being around. If you can't be happy and spend most of your time around people you enjoy and respect, then you are not in the right business.

More to come, but for now happy 10th anniversary to everyone and thanks for making it possible for me to be happy. I hope everyone is just as happy. 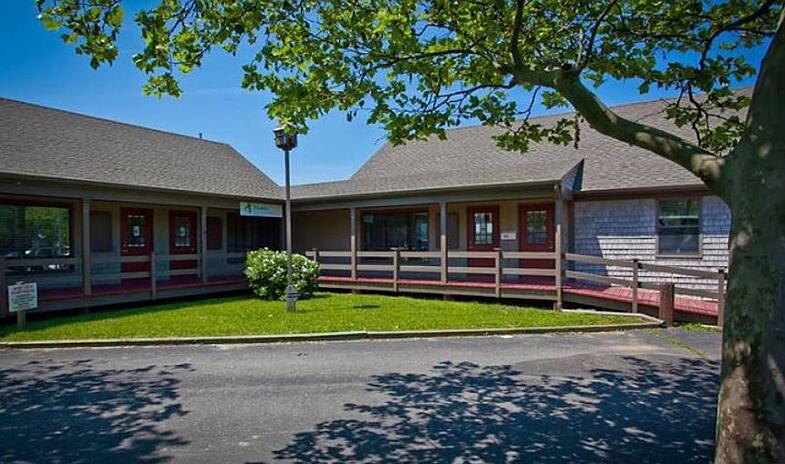